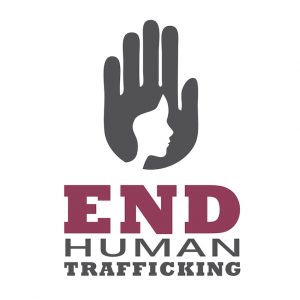 October 18th: European Day Against the Trafficking of People

This day is an opportunity to raise awareness with senior cycle students about trafficking in human beings. Trafficking is a global problem, driven by poverty, and all forms of trafficking are a gross violation of human rights.  Many countries, including Ireland, have specific laws to deal with trafficking.

European Commission website ‘Together against Trafficking in human beings’

Mission Alive 2012 Resource Book: Incorporated in this year’s Resource book are special focuses international relating to missionary related themes. Pages 16-21 contain resources about the issue of the trafficking of people. To receive hard copies and the DVDs you are welcome to email maoffice@imu.ie.

Apt Ireland: APT is a faith-based group working against Trafficking in Persons (TIP) in Ireland. It is linked to both the Irish Missionary Union (IMU) and the Conference of Religious of Ireland (CORI). The members first met in December 2005. Concerned about the growing reality of the worldwide trafficking of women and children for sexual exploitation, they wanted to explore ways of working together to prevent this evil. They have a wide network of international contacts through colleagues working in countries from which trafficked people originate. For this reason the group believes that, as well as having a responsibility to address the evil of human trafficking, it also has a unique contribution to make in this area.

www.turnofftheredlight.ie: Turn Off The Red Light is a campaign to end prostitution and sex trafficking in Ireland. The campaign is being run by an alliance of civil society organisations, unions, non-governmental organisations and individuals.